Vaishali Thakkar Suicide Case: ‘Sasural Simar Ka’ fame TV actress Vaishali Thakkar committed suicide at her house in Indore on Saturday. Police also recovered a suicide note and personal diary from his room. In which it was revealed that the neighbor of the actress was harassing Rahul Navlani and his wife Disha Vaishali a lot. For this reason, Vaishali was forced to take a suicidal step. At the same time, news is coming that the police has arrested Rahul Navlani, an accused in the Vaishali Thakkar suicide case.

Look out notice was also issued against the accused
Let us inform that in the Vaishali suicide case, the police had registered a case of abetment to suicide against the accused Rahul and his wife Disha. At the same time, both the accused absconded after the matter was covered in the media. Later, the police had also announced a reward of 5-5 thousand on both of them. Look out notice has also been issued in their name.

Rahul was trying to escape from Indore
On the other hand, Indore Police Commissioner Harinarayan Chari Mishra said, “The police team was searching for the accused couple and during this time the team was successful in arresting Rahul Navlani. Police Commissioner said, “Rahul was trying to escape from Indore, but He was caught before doing so.” He is currently being questioned. However, Rahul’s wife Disha is still absconding and a search is on for her. 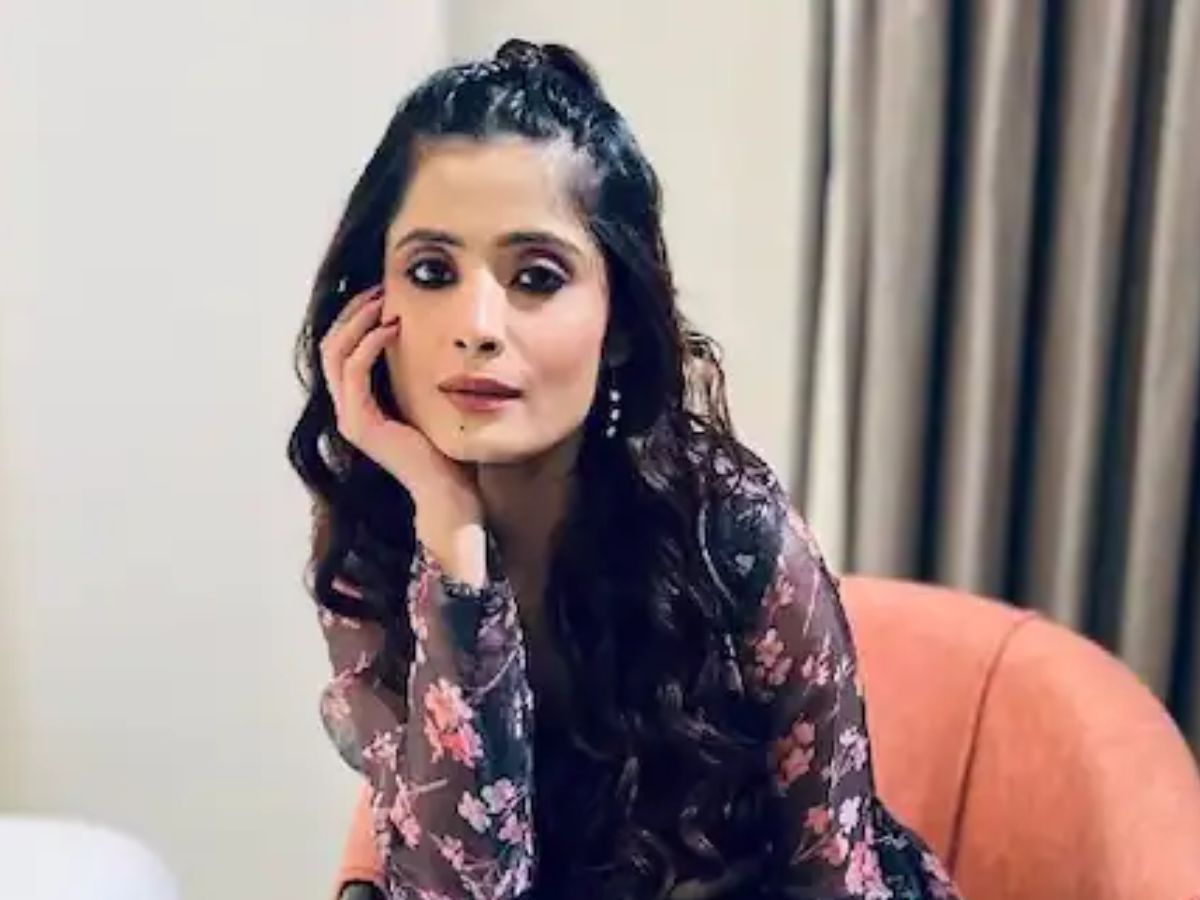 Vaishali had worked in many hit serials
Vaishali Thakkar was working in the TV industry for the last several years. He worked in top rating TV serials. Apart from TV serials like ‘Susral Simar Ka’ and ‘Yeh Rishta Kya Kehlata Hai’, Vaishali had also appeared in ‘Super Sisters’, ‘Vish Ya Amrit’, ‘Manmahoni 2’ and ‘Yeh Hai Aashiqui’.

read this also:-After Varun Dhawan, Aditya Roy Kapur’s mother wants to get married, said- ‘I am looking for a girl for you’

Clove and milk can remove these problems of men, take these precautions

Is the story of film ‘Vadh’ like Shraddha murder case, Neena Gupta broke the silence

Thoughts of suicide are coming in mind, know how to handle this situation

New questions raised about KL Rahul, know what is the reason behind it

‘I will give my life for you’, Vaishali Thakkar did this last post before she died

Everything is dazzling in this brand new 5G Smartphone of Redmi, launch date revealed